To share your memory on the wall of Vincent Rosselli, sign in using one of the following options:

He is preceded in death by his parents, his brother Johnny P. Devine, and sister Silvia M. Luker; and leaves behind to cherish his memory Nieces Deanna L. Ward of Dallas; Jeannie M. Hardman of Arlington; Gail P. Godwin of Kerrville, Texas and Kathleen M. Devine of Ventnor, New Jersey along with a host of extended family and friends.

To send flowers to the family or plant a tree in memory of Vincent Ralph Rosselli, please visit our Heartfelt Sympathies Store.

Receive notifications about information and event scheduling for Vincent

We encourage you to share your most beloved memories of Vincent here, so that the family and other loved ones can always see it. You can upload cherished photographs, or share your favorite stories, and can even comment on those shared by others.

Posted Jan 16, 2021 at 07:43pm
Vincent's nieces, Deanna, Gail, and I will miss Vincent in our lives. He was a quiet gentle man, but loved to play card games with us. He never let us win as some adults are prone to do, so when we won it was all the more joyful! He was always happy for us too.

Jack and I have been more in his life as his need for medical services has become more great over the last few months. It has been hard to watch him grow weaker but he never lost his independent spirit.

I know he will be so happy to see his family and his Lord. 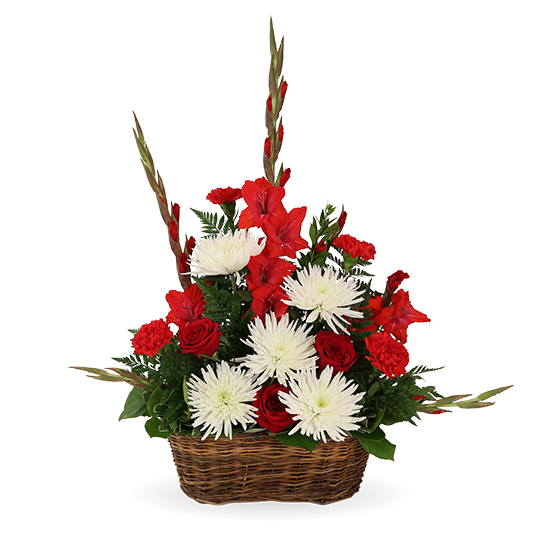 Flowers were purchased and a memorial tree planted for the family of Vincent Rosselli. Send Flowers 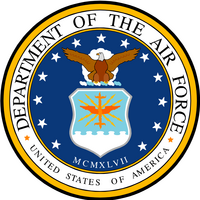 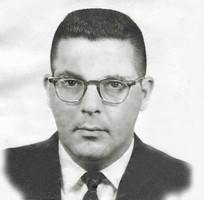