To share your memory on the wall of Ruth Clift Bowen, sign in using one of the following options:

Provide comfort for the family of Ruth Clift Bowen with a meaningful gesture of sympathy.

Print
There will be no formal services held. Please see the information above to attend the reception.

We encourage you to share your most beloved memories of Ruth here, so that the family and other loved ones can always see it. You can upload cherished photographs, or share your favorite stories, and can even comment on those shared by others.

Posted Oct 08, 2019 at 08:46pm
CB, we're thinking of you and your sweet, kind Mom . We will never forget the love she extended when Bonnie passed. May the flowers remind you of her. 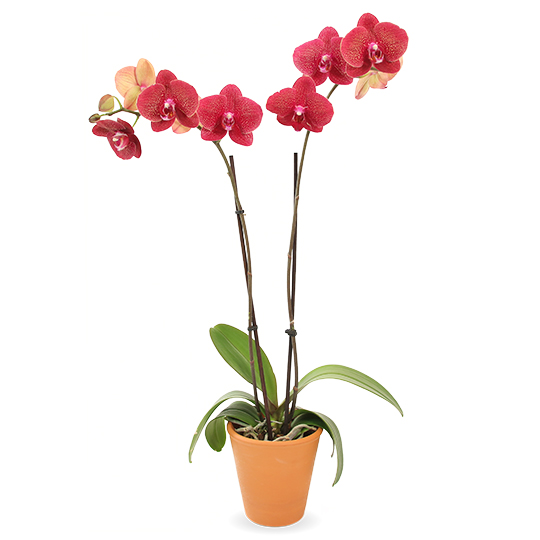