To share your memory on the wall of Norman Jones, sign in using one of the following options:

Provide comfort for the family of Norman Jones with a meaningful gesture of sympathy.

To plant a memorial tree in honor of Norman Jones, please visit our Heartfelt Sympathies Store.

Receive notifications about information and event scheduling for Norman

We encourage you to share your most beloved memories of Norman here, so that the family and other loved ones can always see it. You can upload cherished photographs, or share your favorite stories, and can even comment on those shared by others.

Posted Dec 01, 2019 at 05:26pm
Debby, Wishing you peace to bring comfort, courage to face the days ahead and loving memories to forever hold in your heart.

Posted Dec 01, 2019 at 09:41am
We love you Papa. From the grandchildren and great-grandchildren. Robin, Jessica, Logan and Rhett 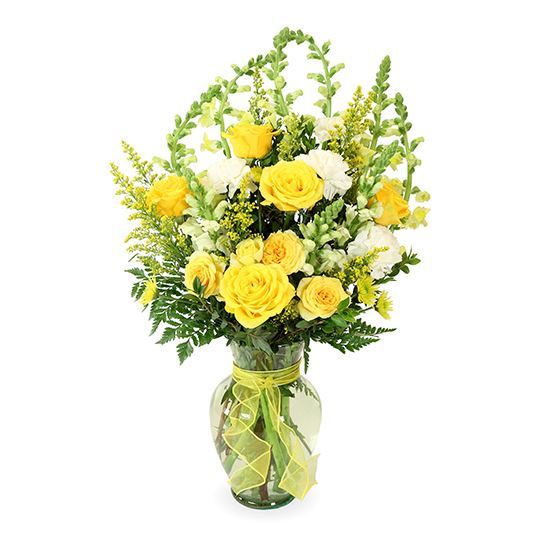 Flowers were purchased and a memorial tree planted for the family of Norman Jones.

Posted Nov 23, 2019 at 07:01am
Welcome home, good and faithful servant - Norman's attributes would overflow a page, but steadfast and true would be included. His military stance remained with him, even on a walker, as he would look a person in the eye and call their name. We were so blessed to sit on the pew behind Edna's parents in our formative years as a couple in the church; and then celebrate friendship with Norman and Edna and their amazing son, Gary. Norman leaves a legacy of love for God, family, and friends, and we are all the richer for having called him 'friend'.
Comment Share
Share via:
SR

Posted Nov 22, 2019 at 08:00pm
Norman was one of the kindest and most humble people I have ever met - I am very proud to call him Uncle. He lived a wonderful life & traveled to many beautiful places. He will be missed tremendously but heaven has gained a true gentleman. Love you Uncle Norman. Please give Mom, Edna, Lois & Gary a hug for us. -Steve & Sherry Reichert