To share your memory on the wall of Jerry Bell, sign in using one of the following options:

Provide comfort for the family of Jerry Bell with a meaningful gesture of sympathy.

We encourage you to share your most beloved memories of Jerry here, so that the family and other loved ones can always see it. You can upload cherished photographs, or share your favorite stories, and can even comment on those shared by others. 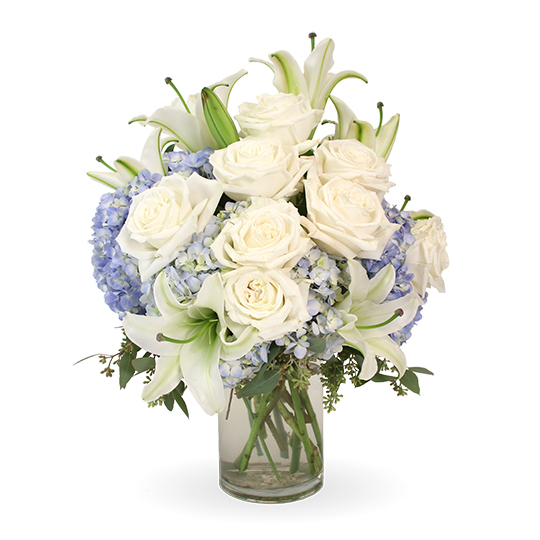 Posted Aug 09, 2019 at 09:55am
We are sorry for your loss and love you bunches. Bea and J.F. ,Sherri and Steven, Diane and Kyle, Sandra and Robert, Melinda and Glen

Flowers were purchased for the family of Jerry Bell. Send Flowers