To share your memory on the wall of Don Tallakson , sign in using one of the following options:

Don Tallakson was a very kind and considerate person. He served in the United States Navy as a cook during the Vietnam War and was very proud of his service there. Don was genuinely interested in people and their stories. He saw value in everyone. Don was certainly a dedicated American and a blessing to many over the years he was granted on this earth. At times he would fish as a way to relax and like every other brother, never passed on the opportunity to pick on his sister. Don also found joy in singing as well as being in the great outdoors. He is now free and able to enjoy it more than ever before.

Committal with Military Honors will be held 2:30pm, Friday, March 13, 2020 at Dallas Fort Worth National Cemetery, 2000 Mtn Creek Pkwy in Dallas, TX - 15 minutes prior to the service, friends and family attending, will begin the processional line up at the cemetery in Lane 3.

In lieu of flowers donations may be made in Honor of Don to Wounded Warrior Project.
Read Less

To send flowers to the family or plant a tree in memory of Don Tallakson , please visit our Heartfelt Sympathies Store.

Receive notifications about information and event scheduling for Don

We encourage you to share your most beloved memories of Don here, so that the family and other loved ones can always see it. You can upload cherished photographs, or share your favorite stories, and can even comment on those shared by others. 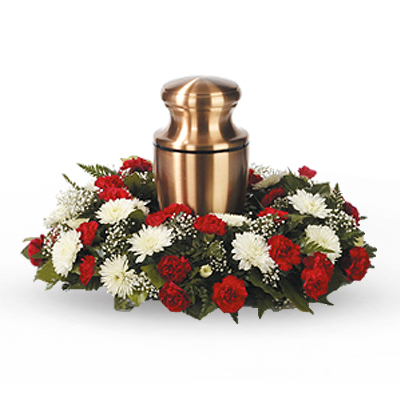 Flowers were purchased for the family of Don Tallakson . Send Flowers