To share your memory on the wall of Anita Beth Lawrence , sign in using one of the following options:

Anita was a talented artist, leaving many lovely drawings to cherish. Her creativity was evidenced by her design of costumes for the Lively Swingers of Irving. One of her favorite artists was Georgia O’Keefe.

She is preceded in death by her husband Billie Ruth Lawrence; parents, Ollie Ray and Lyndall Pickard; sisters Martha Hamilton of Portland, Oregon and Myra Curlee of Pasadena, Texas.

To send flowers to the family or plant a tree in memory of Anita Beth Lawrence , please visit our Heartfelt Sympathies Store.

We encourage you to share your most beloved memories of Anita Beth Lawrence here, so that the family and other loved ones can always see it. You can upload cherished photographs, or share your favorite stories, and can even comment on those shared by others.

Cindy Green and Danny Nelson, Terry and Theresa Brooks, and other have sent flowers to the family of Anita Beth Lawrence .
Show you care by sending flowers

Dewayne and Pam Hart purchased flowers and planted a memorial tree for the family of Anita Beth Lawrence . Send Flowers

Posted Oct 04, 2020 at 05:02pm
Thanks, Aunt Nita, for all the years of love and laughter. We will always remember your special smiles. Ray and Don, you are in our prayers. 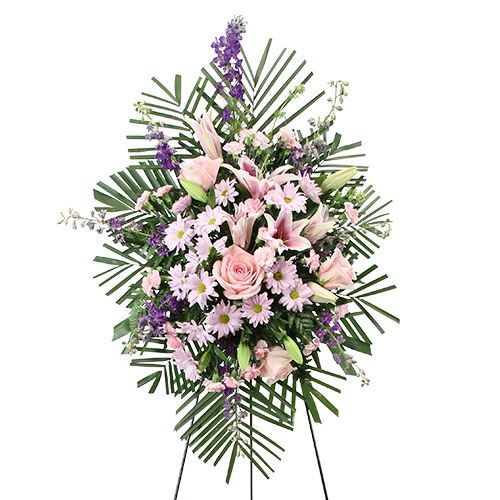 Flowers were purchased for the family of Anita Beth Lawrence . Send Flowers 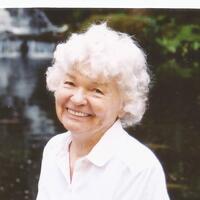