To share your memory on the wall of Allen R. Gilman, sign in using one of the following options:

Provide comfort for the family by sending flowers or planting a tree in memory of Allen R. Gilman

Provide comfort for the family by sending flowers or planting a tree in memory of Allen R. Gilman

To send flowers to the family or plant a tree in memory of Allen R. Gilman, please visit our Heartfelt Sympathies Store.

We encourage you to share your most beloved memories of Allen R. Gilman here, so that the family and other loved ones can always see it. You can upload cherished photographs, or share your favorite stories, and can even comment on those shared by others.

With heartfelt condolences, Wes and Beth Guinn, Troy and Samantha Lee, and other have sent flowers to the family of Allen R. Gilman.
Show you care by sending flowers

Flowers were purchased for the family of Allen R. Gilman. Send Flowers

Posted Dec 19, 2020 at 03:01pm
Our thoughts are with you and your family during this difficult time.

Posted Dec 18, 2020 at 11:50pm
Gilman Family, We are so sorry for the loss of cousin Allen. We pray your sadness is tempered, if only in moments, by your loving memories.

Posted Dec 18, 2020 at 12:41pm
Kim and Family, our thoughts and prayers are with you in this difficult time. We love you! Teresa, Darcy, Susan and Terry

Hayduk and Patton Family purchased flowers and planted a memorial tree for the family of Allen R. Gilman. Send Flowers

Posted Dec 17, 2020 at 06:05pm
My wife and I are so sad that Allen is gone from this earth! He will always be fondly remembered. Our condolences to you , Kim, and your family. 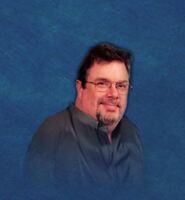 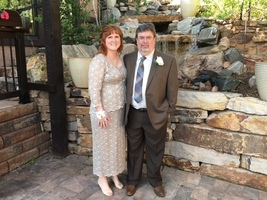 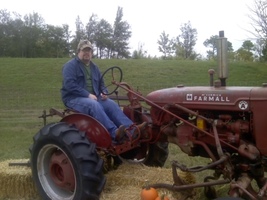 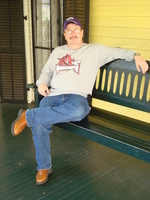